There are 8 endings; some may be trickier to get than others.

Full credits at the end of the game, but:

Made in Twine for the July 2018 Gothic Novel Jam. (Theme: "The Monster Within")(I KNOW IT'S LATE SHUT UP)

Music is from this cool album by Catboss!

As someone who has really enjoyed Betrayal at the House on the Hill, but can never convince my friends to play it with me, this was a balm for my soul.

Also, I love how you've adapted it to a Twine game! The vignettes, events, and table talk were So Good. I lost to the Mummy, but I had a great time anyway, and will definitely try this some more!

I really enjoyed playing this. My first turn ended in the junk room and i remember being like "oh great the players are mocking me for ending my turn in a cursed room."

outside of that, the only problem i had was i found myself going in circles between the same rooms because i had a hard time following the direction layout. I fixed it by finding myself back to the entrance and getting some paper to make a crude map with a compass so not to get confused again. Its not a major complaint, but it would have been nice if the directions had updated letting you know after you discovered that room.

for example, if i was in the upper landing it would say "head north, head east, head to the library, head west" (i know thats not the exact format but you catch my drift)

Thank you so much for playing~! 💖💖💖 Would you believe me if I told you I specifically designed the game to encourage map-making? :3c

I was wondering if this was made to encourage mapping! I remember doing graph-paper maps for old text games, tabletops, and dungeon crawlers. I think I'll give map-making a shot next time I play this. My sense of direction was not doing my any favors X3

Woah, I loved this game and honestly later on it felt like I was legit playing with my friends. I still need to pick up Betrayal at House on the Hill and give that a go with them. Thanks for the game, I had a blast.

As someone who has played plenty of board games (including Betrayal at House on the Hill) I love love LOVE this! It's so fun. I've gotten three endings so far, and I plan to go back and try to get the rest when I have time :>

This is great!  I loved exploring the house and how different characters responded to the spoops.  I did run into a couple troubles, though: as Jenny, I couldn't find the symbol in the Graveyard, Chapel, junk room or library, though i rested in those rooms multiple times. Also I got an error with both Jenny and Viv upon opening the Vault:

The different Haunts are rad.  I especially liked winning as Zoe.  Thanks for your hard work!

ah frick!! I'll look into the things you mentioned.

Thanks for making a rad thing!

Hi there!, I got this error message "Error: cannot execute macro <<linkreplace>>: Cannot read property 'toLowerCase' of undefined" after I pressed the red arrow on the first screen

hmm, the error doesn't seem to be replicating on my side. what browser are you using?

I'm using chrome. I'll try it again to see if it comes up 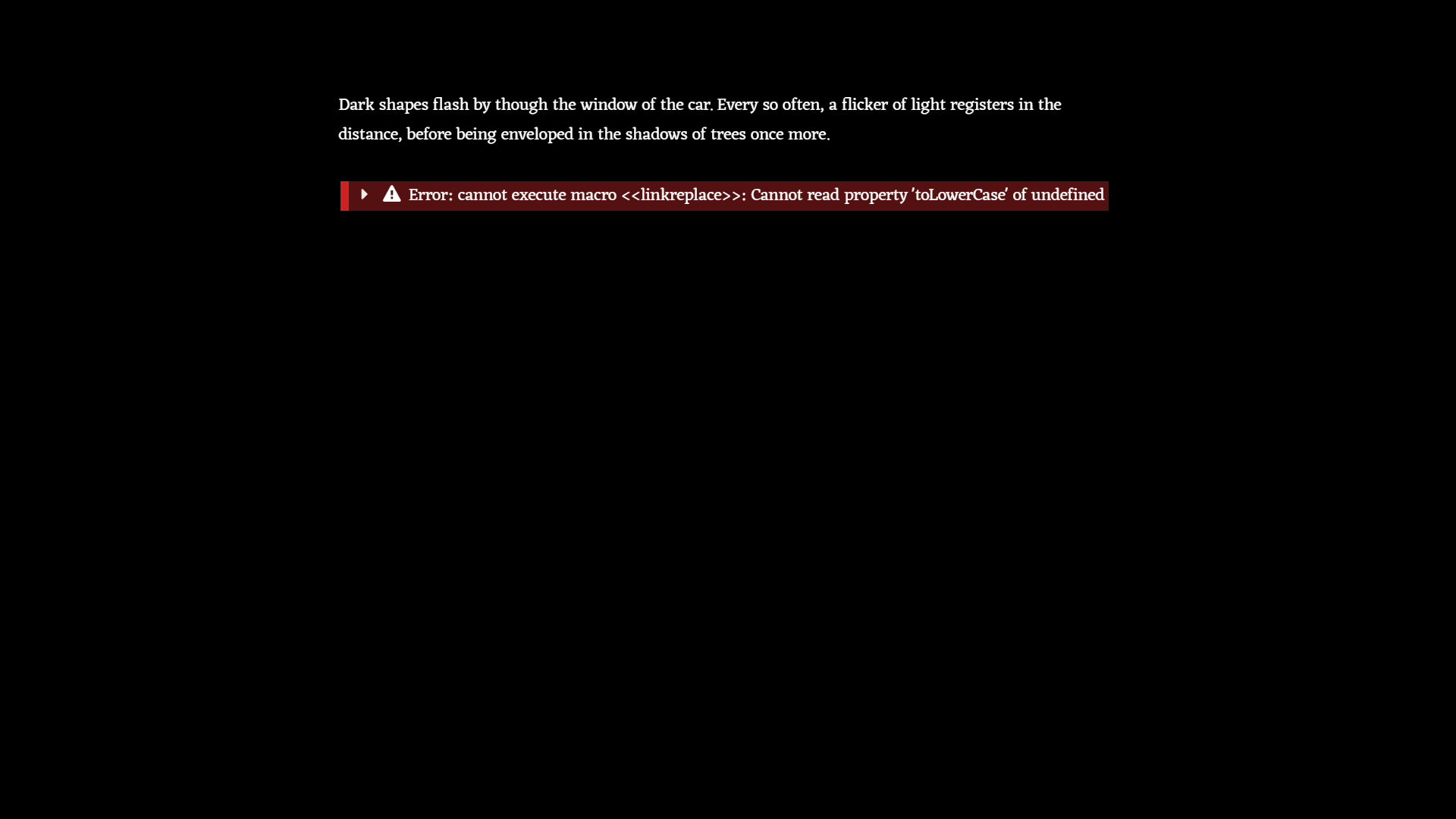 if you close the game window, reopen it, and go to the "warnings" page, what version does it say the game is?

Sorry I'm replying late. It says that its version 1.2.2. I haven't tested it on another browser, but I'll let you know when I do

also, does the problem persist if you use a different browser? 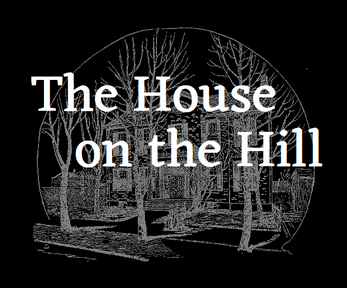